Carlow Towns and Villages -
Perfect for a Peaceful Escape

There’s so much to discover in Carlow towns and villages. Whether it’s idyllic stone cottages, cosy pubs, historic sites or beautiful country walks, they provide the perfect backdrop for a relaxing escape.

Taking a trip to the towns and villages of Carlow is a great way to see more of what the county has to offer. There’s nothing better than wandering around a pretty village and chatting to the locals.

Although careless development has changed parts of them forever, it’s still possible to find places where local people live and work in picture-perfect surroundings.

Top picks include Clonmore, steeped in ancient history, Leighlinbridge where you can take a stroll by the River Barrow and Rathvilly, the childhood home of Irish Freedom Fighter - Kevin Barry.

A small, picturesque village about 7 minutes drive from Tullow, Ardattin was home to Ballintemple House. This was the birthplace of Pierce Butler, an Irish immigrant who signed the Constitution of the United States of America. 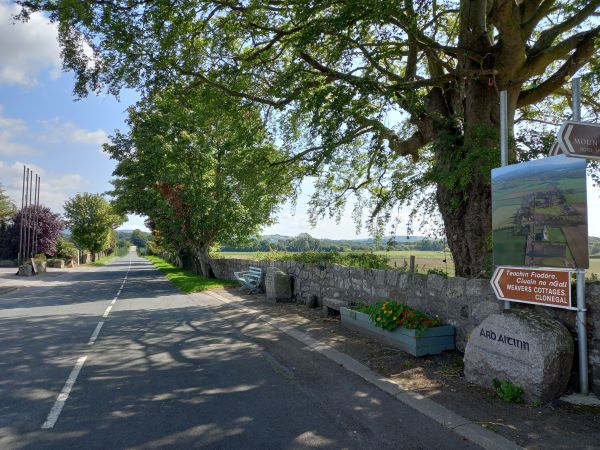 A rural village just under 20 km from Carlow town, Ballon is home to the Bull Tree - known as Ballon’s greatest landmark. In the past, bulls were brought here for sale.

Check out the views of the countryside from the 450 ft. high Ballon Hill!

From the Russian cannon outside the Courthouse to the George Bernard Shaw Theatre with its huge exhibition spaces to the Town Park on the banks of the Barrow, Carlow town has much to see and do.

Carlow in Irish is Ceatharlach which means “four lakes”. 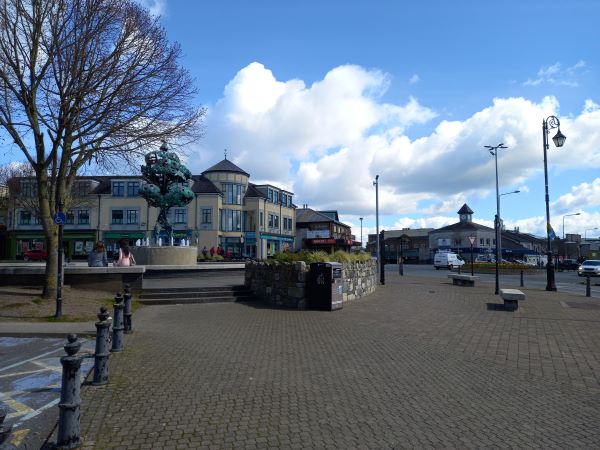 The village that’s known for Huntington Castle and the Weaver’s Cottages, Clonegal sits on the border with County Wexford. Translated to Cluain na nGall in Irish which means the “meadow of the stranger”.

You can start or finish The Wicklow Way walking route here. 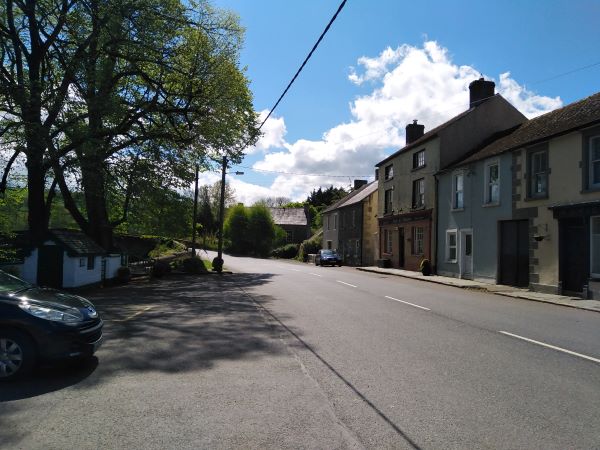 Birthplace of the poet P.J. McCall, Clonmore was founded in the 6th century by St. Maodhóg. Attractions include St. Mogue’s Well, the Triple Bullaun Stone and Clonmore Castle.

The village is an important early Christian site. 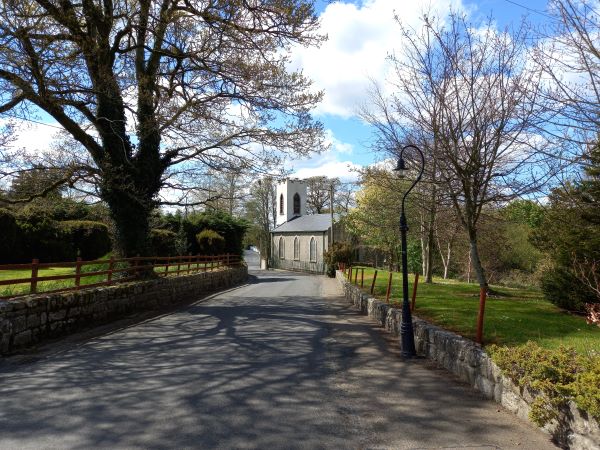 Small but gorgeous, Palatine is just under 5 km from Carlow town. Once known as Palatinetown, it takes its name from German refugees who arrived in Ireland during the 18th century.

It’s home to Palatine GAA club (Gaelic football and Hurling) which was founded in 1909. 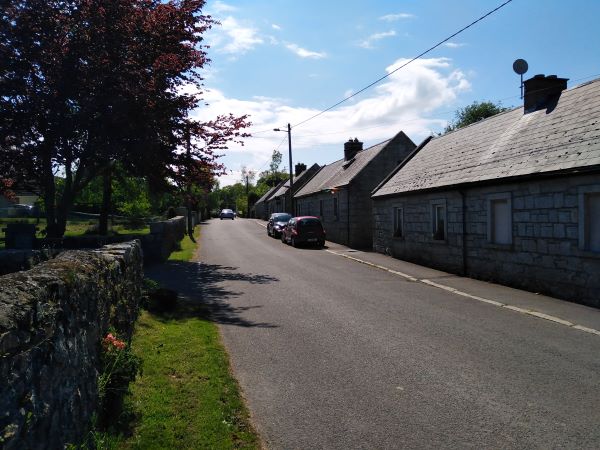 Winner of the Tidy Towns Competition three times in the 1960s, Rathvilly is situated in north County Carlow. Places of interest include St. Patrick’s Well and the Kevin Barry Memorial. 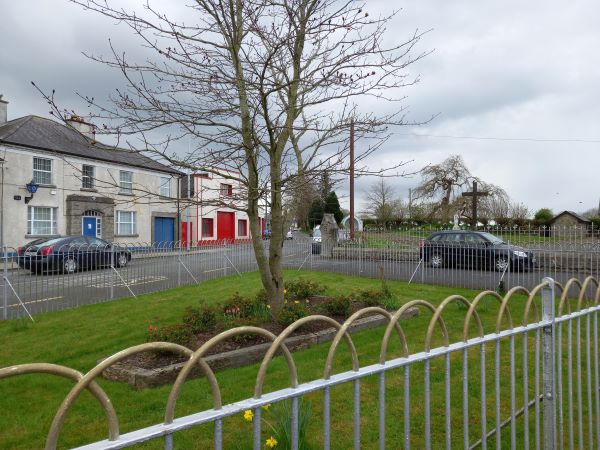